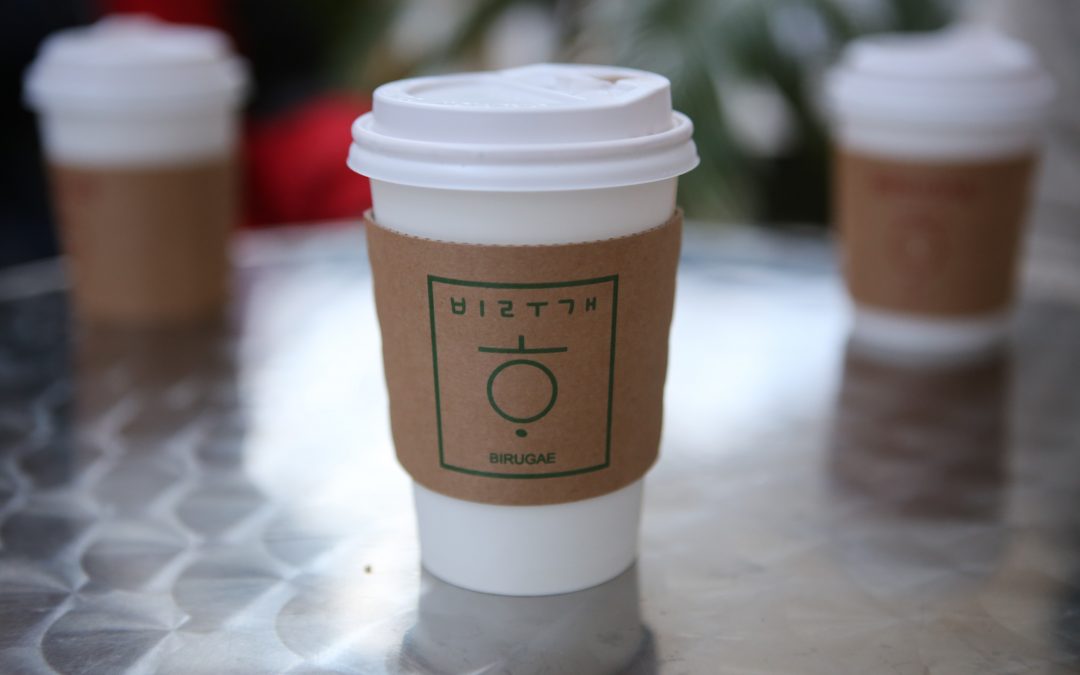 A new study released on Earth Day (22 April) has revealed that the world’s first recyclable coffee cup made from recycled paper, the British-made Frugal Cup, has a carbon footprint up to 60% lower and a water footprint up to 74% lower than conventional and compostable cups.

The independent Life Cycle Assessment (LCA) analysis by Intertek, one of the world’s leading Total Quality Assurance providers, is the first to measure the environmental impact of producing, using and disposing of all types of single use coffee cups, including the whole supply chain from growing trees, paper-making, plastic production, transport, cup and sleeve manufacture, delivery and waste processing.

It found that each conventional single use coffee cup requires 0.58 litres of water to produce and has a carbon footprint of up to 60.9 grams of CO2e per cup. This is because conventional, coated and compostable cups are all made from virgin paper.

The carbon footprint of the 2.5 billion cups that go to landfill in the UK is therefore over 152,000 tonnes of CO2e, the equivalent of 33,300 cars being driven for a year. Globally for the 500 billion cups, that is over 30.4 million tonnes, the CO2 equivalent of providing electricity to 5,155,366 households – a city the size of Paris.

The analysis shows that if Frugal Cups replaced the more than 2.5 billion coffee cups used in the UK every year, the carbon saving would be approximately 90,315 tonnes of CO2e, which is the carbon equivalent of:

If the 500 billion paper cups consumed globally were replaced with Frugal Cup, more than 18 million tonnes of CO2e could be saved, which would be the carbon equivalent of 42 million barrels of oil, driving around the world 1.8 million times or providing electricity to 3,058,173 households for a year – more than enough to power whole countries like Scotland, Denmark or Finland.

Replacing the UK’s more than 2.5 billion cups with Frugal Cup could also save 1.07 billion litres of water every year, the equivalent of 400 Olympic-sized swimming pools, and more than 990,099 trees. (This figure is based on 2006 US statistics that found 6.6 million trees were cut down to produce 16 billion paper coffee cups, therefore averaging 2,424 paper cups per tree and the Frugal Cup being made of 96% recycled paper).