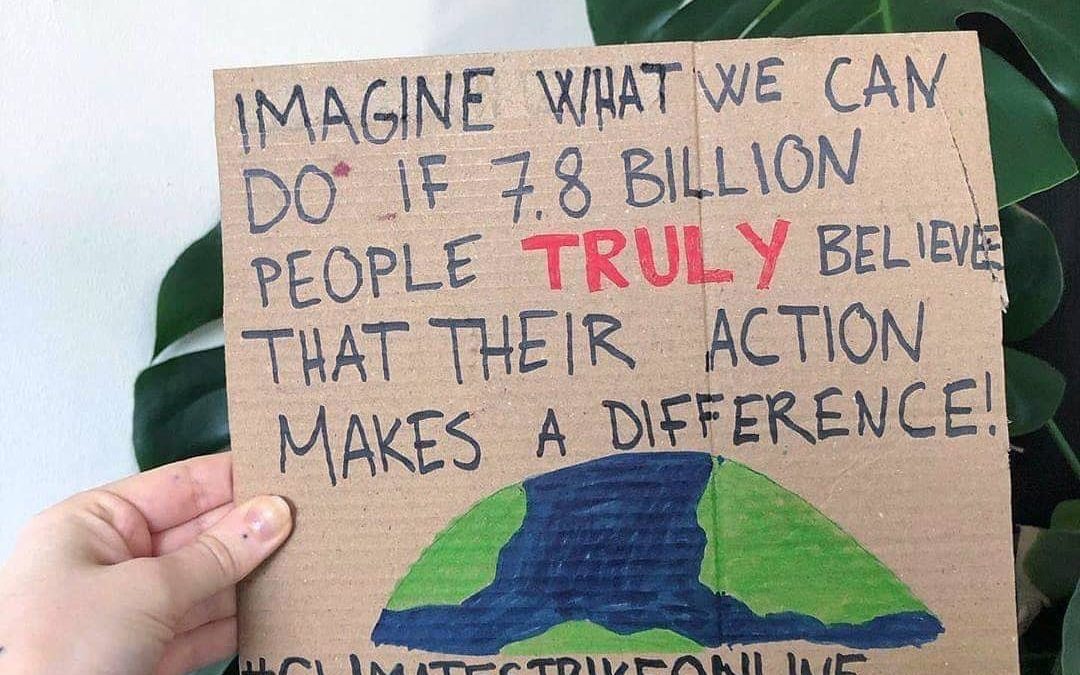 What critics of conscious consumption and citizen action don’t understand. Over time, taking small steps to lower your carbon footprint forges the general habit of behaving in a climate-friendly way. And the development of that perspective is a crucial step toward greater political engagement on the issue. Conscious consumption is neither “irrelevant” nor merely a way to advertise our virtue. The environmental impact of seemingly insignificant voluntary actions is far greater than most people realize, for two related reasons. First, they have the power to shift how the people around us behave. Second, and more important, they change who we are, making us much more likely to support the large-scale policies needed for progress. Conscious consumption alone certainly can’t stop the warming threat, but it’s an essential step on our path forward. It creates cascading changes in social behavior, as well as deeper changes in how we view the world. Conscious consumption serves ultimately as a way to build citizens who favor strong climate legislation, who write checks to politicians willing to take up the cause and who knock on doors to help those politicians get elected.