Pull the plug on standby 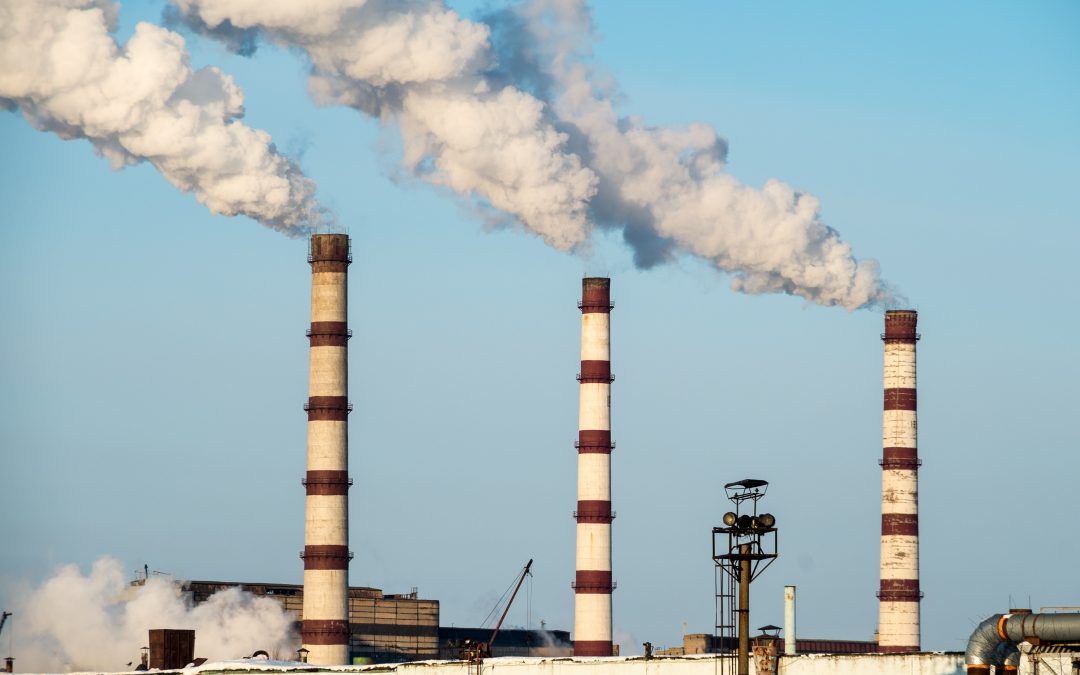 Figures show that 8% of the total electricity used in our homes comes from appliances left on standby.

In the UK this is the equivalent of around two power stations’ worth of electricity each year, and adds up to £740m a year of wasted electricity, according to the Energy Saving Trust (EST). Wasted energy from appliances left on standby is also responsible for 4m tonnes of excess carbon dioxide each year.

Standby buttons on many appliances use up to 90% of their normal power in standby mode.

Research from the EST found that 75% of us habitually waste high levels of energy on a daily basis by leaving appliances on permanent standby and leaving chargeable appliances plugged in, with up to 12 different gadgets left on standby or charging at home at any one time. And one in seven (16%) of us wrongly believes that turning appliances off uses more energy than leaving them on standby.

The biggest culprit is the stereo, which wastes £290m worth of energy and 1.6m tonnes of CO2 a year when left on standby. VCRs waste the second biggest amount of energy, followed by TVs, games consoles, mobile phone chargers, computer monitors, DVD players and set-top boxes.