Denmark is NOT a green pioneer country !!!! 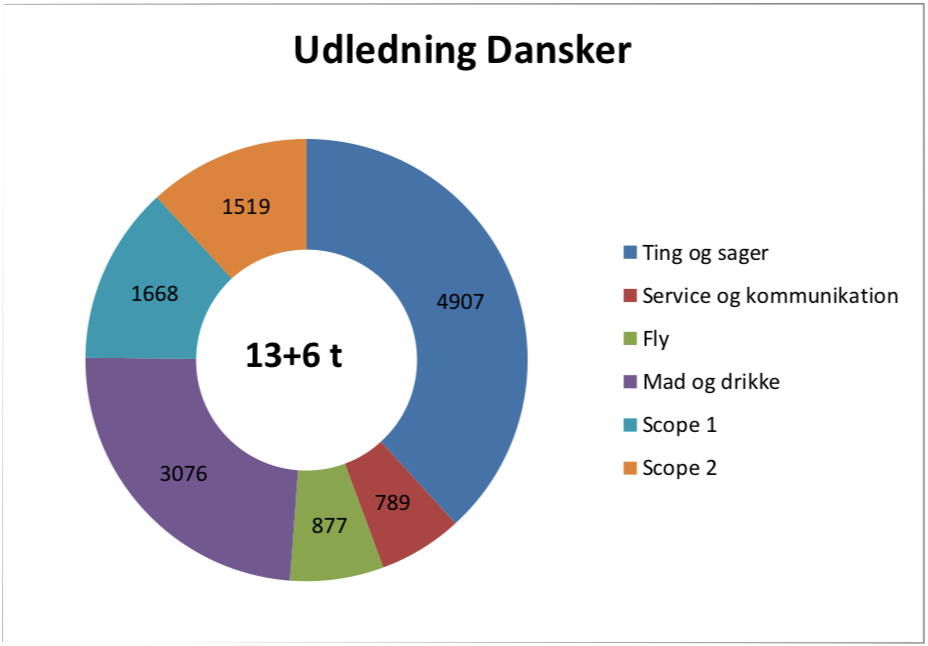 If you look at international CO2 consumption statements per capita, they will often be grossly misleading because they are calculated according to the method agreed in connection with the Koyoto agreement, ie they include the country’s direct and indirect energy consumption while citizens’ indirect CO2 consumption is not included. clothing etc. Therefore, the Danes’ CO2 consumption per capita is also only stated at about 5 tonnes per Dane in UN / WE tables.

However, Concito has made an alternative calculation, which also includes the indirect CO2 consumption, also the calculation suddenly sounds like 19 tonnes of CO2 per Dane, which unfortunately brings us to the top of the most CO2-emitting countries per capita. A somewhat different picture than the fake news picture we have so successfully sold abroad about the green Danish society. When you tell foreigners that, they are always very surprised.

Citizens’ indirect CO2 consumption thus constitutes 80% of the total consumption and therefore it is crucial to also focus on reducing it, but the typical systemic changes and project proposals thus only work to reduce emissions from scope 1 and 2, which thus “only” makes up 20% of the CO2 footprint per capita.

Our Climatesavior solution is targeted at reducing citizens’ CO2 footprint.